Ralph started skydiving while at university in the late 2000’s and since then has completed over 800 skydives, including a number of display parachute jumps and a few hundred wingsuit jumps.

Ralph says “I only ever intended to do one static line jump at uni, just to tick the box and say I had done it, but after doing one jump I had caught the skydiving bug. If you had told me all those years ago that now I would be part of a parachute display team and skydiving all over the country, I would never have believed you. Vance introduced me to display parachuting in 2015 and the last few years on the display team have been fantastic – venues all over the country, challenging skydives and lots of excitement (plus sometimes a bit of fear!). Plus the company of an outstanding group of people that make up the team. I’m one of the few of the team members with no military background, so it’s a privilege to be part of the team and to help represent the Royal British Legion.” 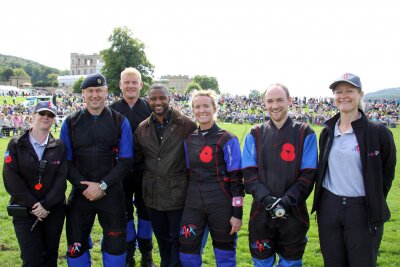 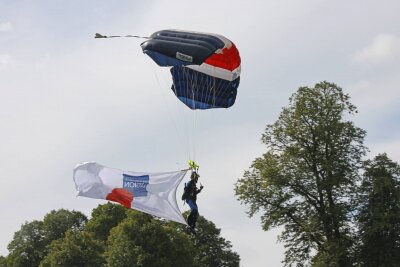 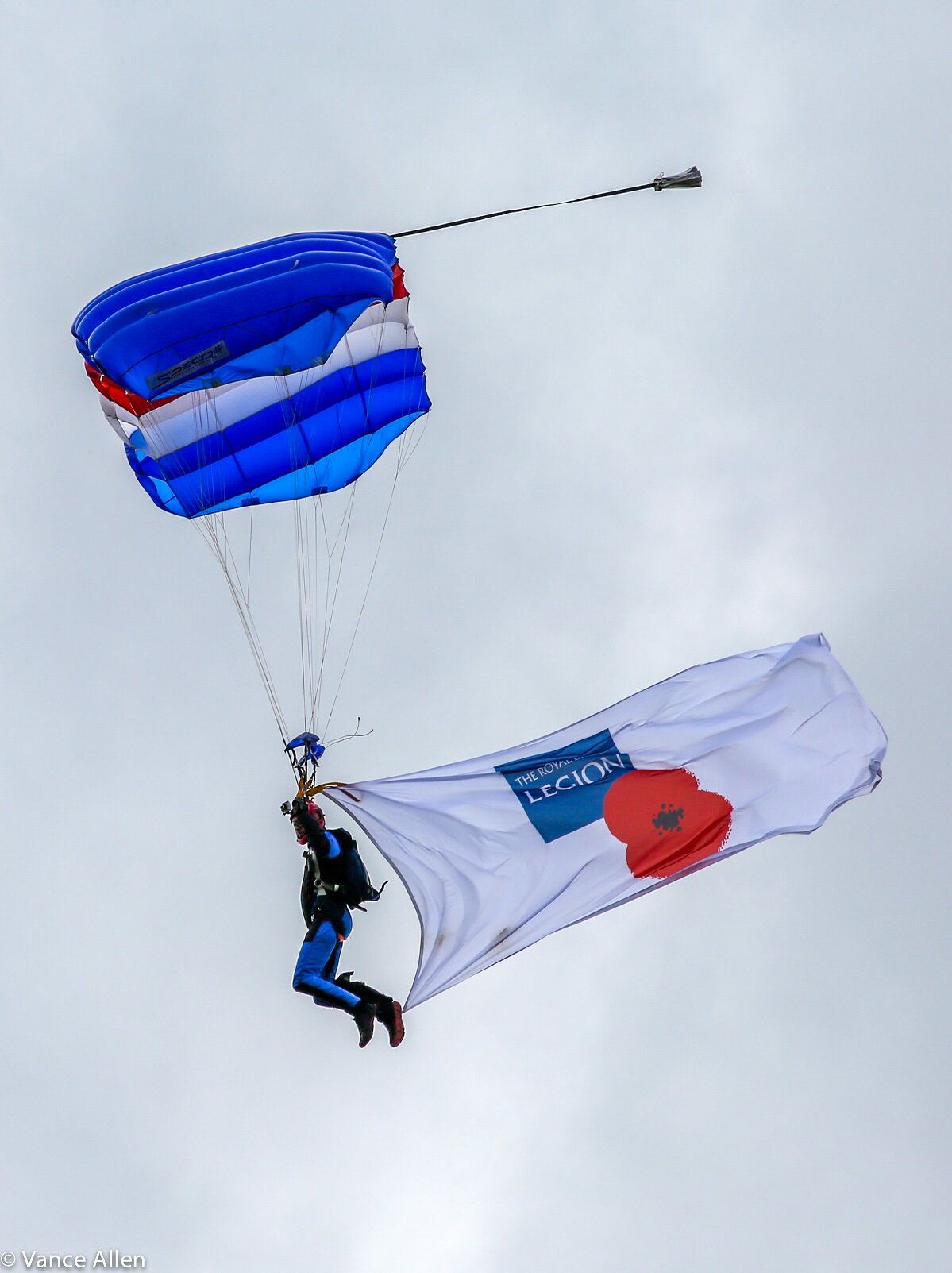