Paul made his first parachute descent in 2004 after completing a static line parachute course at South Cerney. Ironically the person who trained him and responsible for throwing him out of a perfectly good plane on that day was Big Al! Since then he has progressed through the sport and is a qualified instructor and coach. Paul has been a steadfast team member for many years and a display parachutist for over a decade. He has completed over 100 parachute displays and is one of our qualified display jumpmasters. He enlisted into the British Army in 1987 and enjoyed a full 22 year career which included operational overseas deployments, specialist support activities and a variety of functions in logistics, Joint Service, UKSF and instructional roles.

After leaving regular service in 2009 he enlisted into the Army Reserve, where he continues to serve in a logistics unit in Buckinghamshire. In his civilian life Paul is a member of The Royal Household and works as a Landing Site Officer for The Queens Helicopter Flight, responsible for surveying and operating helicopter landing sites across the whole of the UK in support of official engagements by HM The Queen and other members of The Royal Family. Other than skydiving Paul is also a keen motorcycle rider, an active member of the Royal British Legion Riders Branch and enjoys many outdoor activities including hill walking and mountain biking. 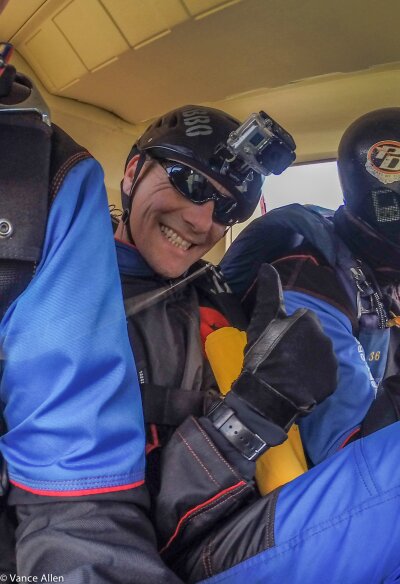 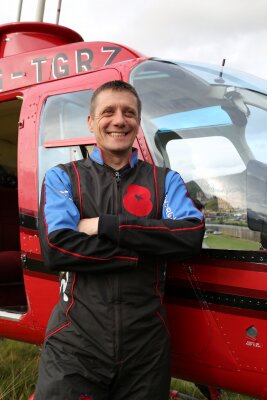 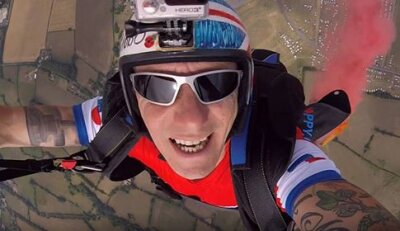 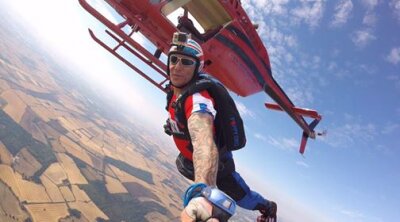 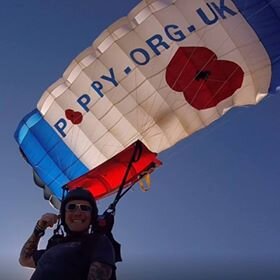