Chris literally spends at least half of his life in the sky. A qualified skydiver with close to 200 jumps, he is also one of the club pilots at Skydive GB in Bridlington flying the mighty GA8 Airvan. He has over 1000 flying hours under his belt, much of it gained as a flying instructor with 642 VGS RAF Air Cadets base at RAF Linton on Ouse near York. With considerable flying experience Chris has flown over 30 different aircraft types and was once a test pilot for the Light Aircraft Association.

In-between all the flying and skydiving Chris does have a ‘normal’ job working in international sales which involves, well………. lots of flying!

With a wealth of flying and skydiving experience Chris joins the team as one of our dedicated DZ Controllers. 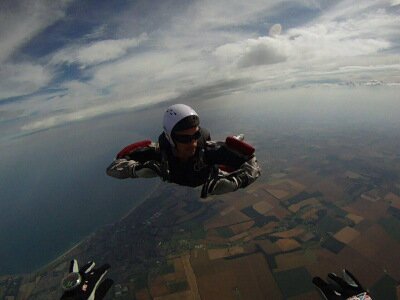 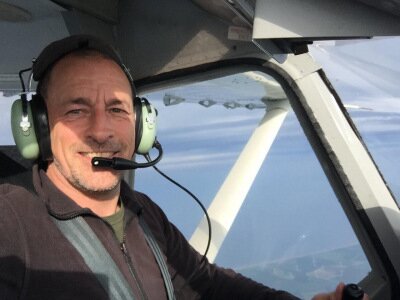 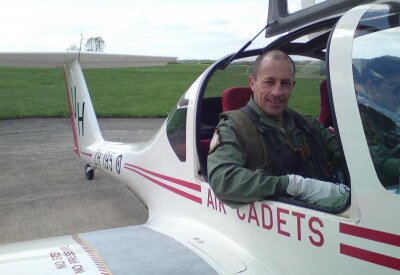